Neva Small is an American theatrical, film, and television actress and singer. She made her singing debut at the age of 10 with the New York City Opera as Beverly Sills’ daughter. She made her Broadway debut the following year in the Jule Styne musical Something More playing Barbara Cook’s daughter. She has numerous acting credits on and Off-Broadway. She is best known for her portrayal of Chava, Tevye’s third daughter, in the 1971 film Fiddler on the Roof. Her signature role remains a classic. Neva has distinguished herself as a singer and actress in theaters and concert halls across America, on film, and on television.

FIDDLER’S JOURNEY TO THE BIG SCREEN is coming to the big screen! 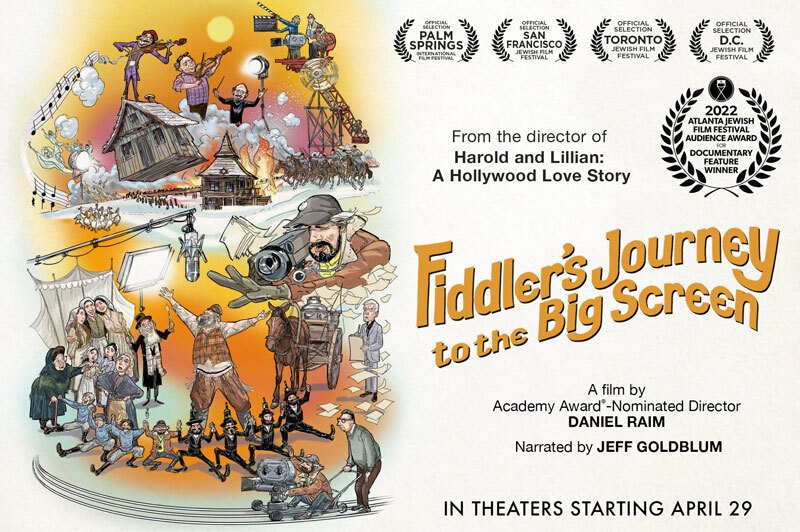 FIDDLER’S JOURNEY TO THE BIG SCREEN has been acquired for theatrical distribution in the US and Canada by Zeitgeist Films in association with Kino Lorber. We are delighted to share our upcoming theatrical dates and Q&As.

FIDDLER’S JOURNEY opens April 29th at the Angelika Film Center in New York City. There will also be two screenings at the JCC Manhattan on May 1st and 2nd.

In-person Q&As on Fri, 4/29 & Sat, 4/30 at 7:25 pm with director Daniel Raim, and actresses Rosalind Harris (Tzeitel) and Neva Small (Chava). Moderated by Fiddler historian and author Jan Lisa Huttner. Tickets here. *Make sure to select the date you want to attend in the dropdown menu.

FIDDLER’S JOURNEY TO THE BIG SCREEN will open in many other cities in the US and Canada. Please visit this link and scroll down to find a theater near you.

Thank you again for all your support and for helping us spread the word!

I’ll be appearing in the Gold Standard Arts Festival on April 27th.

For the Love of God 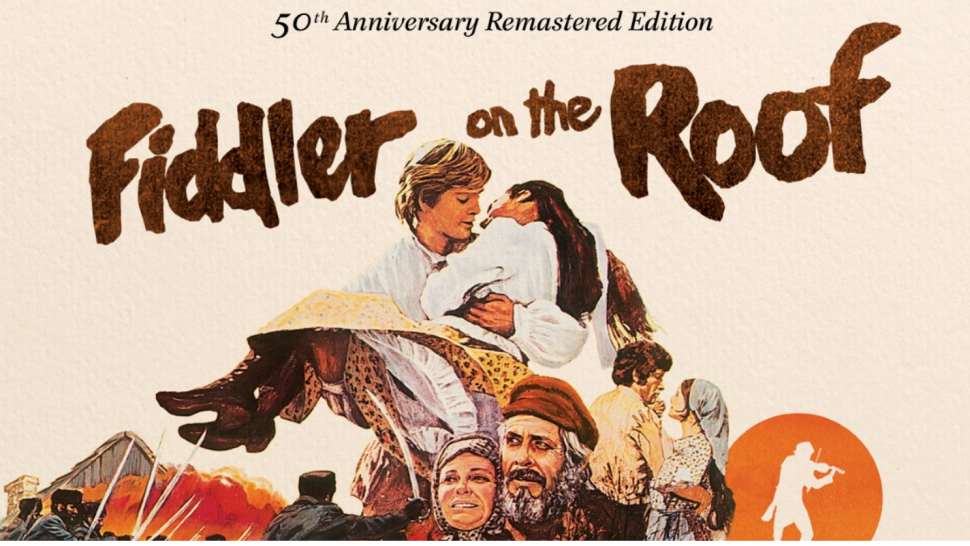 The iconic score has been remastered for this special new release. Read more on Playbill.com and BroadwayWorld.com. 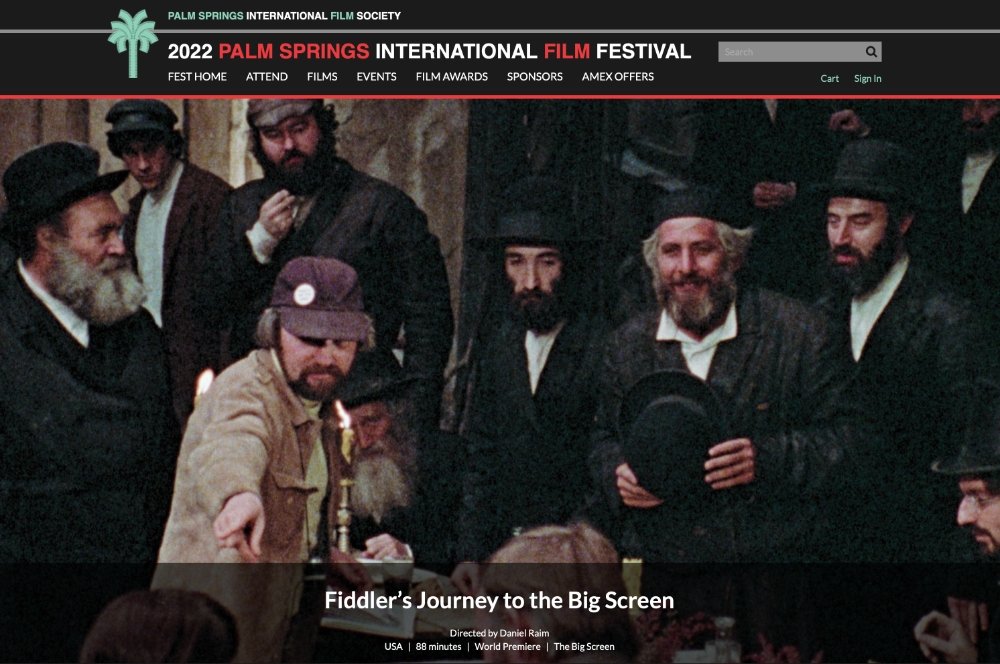 A richly detailed examination of the nuts and bolts of moviemaking, this 50th anniversary celebration of Norman Jewison’s Fiddler on the Roof, narrated by Jeff Goldblum, shows us how the beloved musical made its triumphant, hazardous journey to the screen. Playing at the 2022 Palm Springs International Film Festival.

Fiddler: A Miracle of Miracles

Neva is interviewed in this new documentary, Fiddler: Miracle of Miracles. As Lin-Manuel Miranda, who performed “To Life To Life L’Chaim” at his own wedding, says in the trailer, “Fiddler captures those big moments in our lives — moments of transition; moments of tradition breaking; tradition renewing.” It hits theaters August 23.

“Neva Small has a vocal vitality all her own, and a superb way of interpreting a song and making it sound as if no one else could perform it as well.” 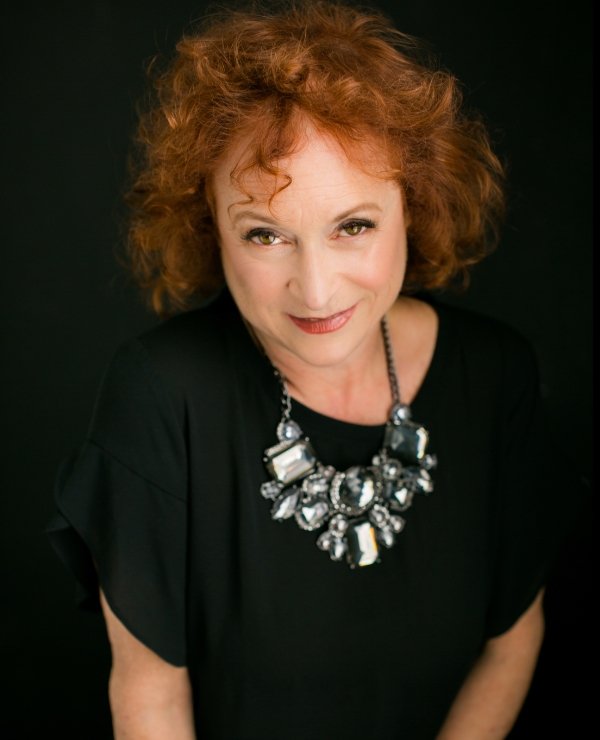