NEVA SMALL: NOT QUITE AN INGENUE 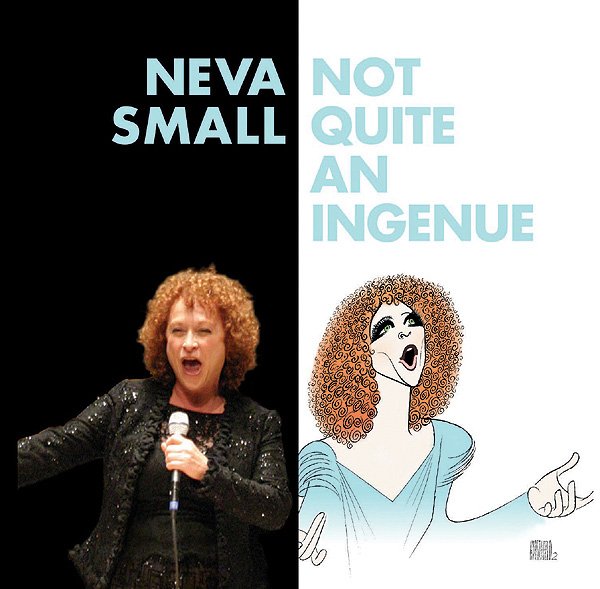 In NEVA SMALL: NOT QUITE AN INGENUE, the Broadway and film actress whimsically traces the highlights of her life though the music that has carried and nurtured her, both professionally and personally. Having worked closely with such musical and theatre giants as Bob Merrill, Hoagy Carmichael, Leonard Bernstein, and Bock & Harnick, Neva’s selections just as easily trace the history of the golden age of popular music as they do her own maturation from a teenager on Broadway in Henry, Sweet Henry to her signature role of Tevye’s daughter, Chava, in the film classic, Fiddler on the Roof, to the release of her hit CD, “My Place in the World.”A devoted wife and mother, in NEVA SMALL: NOT QUITE AN INGENUE, Neva shares the challenges and rewards of balancing a life in music with real life. The result is an entertainment that offers some comfortable memories and more than a few surprises, all delivered with the intimacy and joy of a seasoned performer.

NEVA SMALL: NOT QUITE AN INGENUE has been directed by Pamela Hall, a former Broadway ingénue herself (Dear World, 1776, & A Funny Thing Happened on the Way to the Forum) and, like Neva, a mother of two daughters.

Together, they have lovingly fashioned a reminiscence that carries us out of our own not quite parallel worlds into the realm of musical mother/former ingénue.

Jeffrey Lyons writes of Neva: she “has a vocal vitality all her own… a superb way of interpreting a song and making it sound as if no one else could perform it as well.”

NEVA SMALL: NOT QUITE AN INGENUE
Musical Direction by DON REBIC
Special Material by JAY KERR
Directed by PAMELA HALL

MY PLACE IN THE WORLD 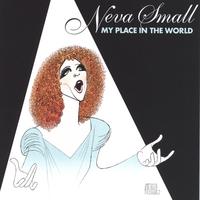 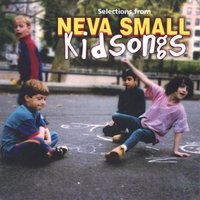 “the CD is bursting with rare theater songs–many of which have never been recorded before – and will be of great interest to fans of musicals and vocals alike.”  [Read the review] 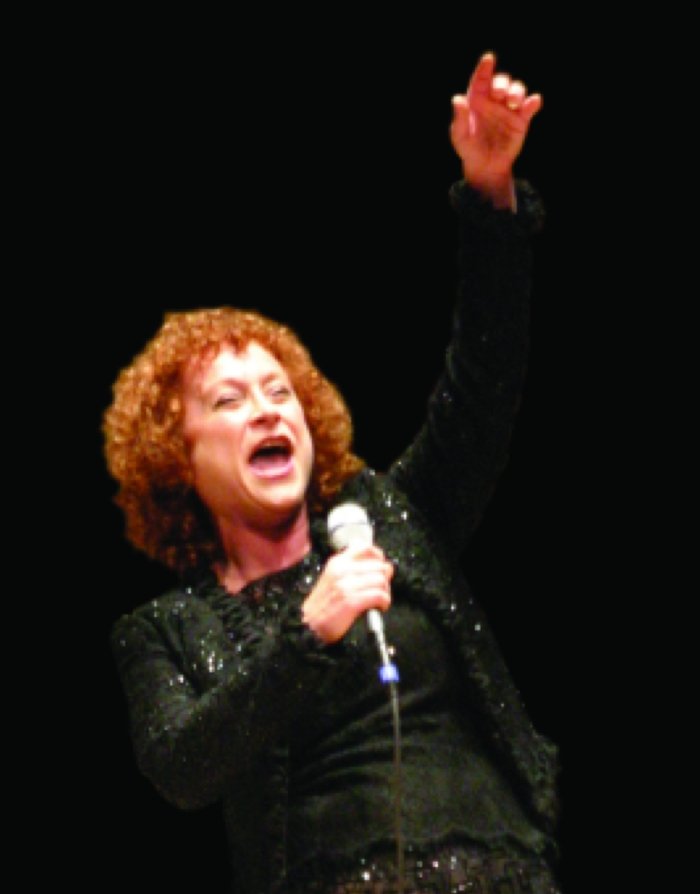 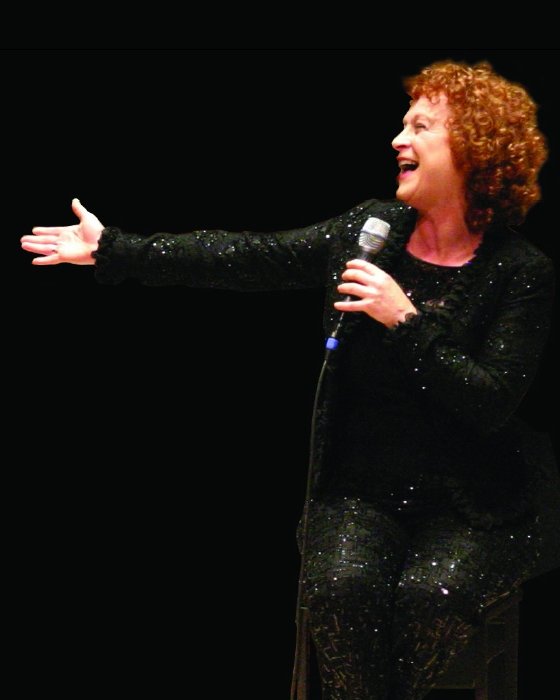